The federal Energy Star program, coordinated by the U.S. Environmental Protection Agency (EPA), encourages manufacturers to make more efficient appliances, including air conditioners, heat pumps and furnaces. Products featuring the Energy Star logo are often 10 to 20 percent more efficient than ones that aren’t Energy Star-certified, and there are several reasons to choose them over conventional appliances.

Even though products bearing the Energy Star logo may sometimes be a bit more expensive than the competition, the increased efficiency will result in lower utility bills over the appliance’s lifetime, and with large appliances like air conditioners, the savings could be very significant. The monthly energy savings will likely make up for any increases in initial costs compared to conventional appliances.

The reduced energy usage of Energy Star-qualified products allows them to use less fuel, in the case of furnaces, water heaters or boilers. This helps lessen the impact on finite natural gas resources. For electric appliances, such as air conditioners, efficient energy usage helps reduce the amount of natural gas or coal that’s often used to produce electricity.

Products that feature the Energy Star logo also help to lower the amount of carbon produced by burning natural gas or coal, as well as the air pollution that can result from it. The Energy Star program has helped reduce greenhouse gas emissions by over two billion metric tons within the last 20 years.

Some local and state governments, as well as local utility companies, offer rebates or other incentives for choosing Energy Star-rated products. These programs can often make Energy-Star-certified appliances price competitive with conventional models, or even make them less expensive. On certain products, such as geothermal heat pumps, there may also be federal tax credits available for new installations.

At Climatic Conditioning Co., we offer many HVAC products that feature the Energy Star logo. For more information, call (941) 758-3080. 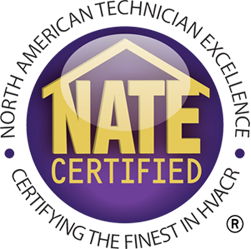 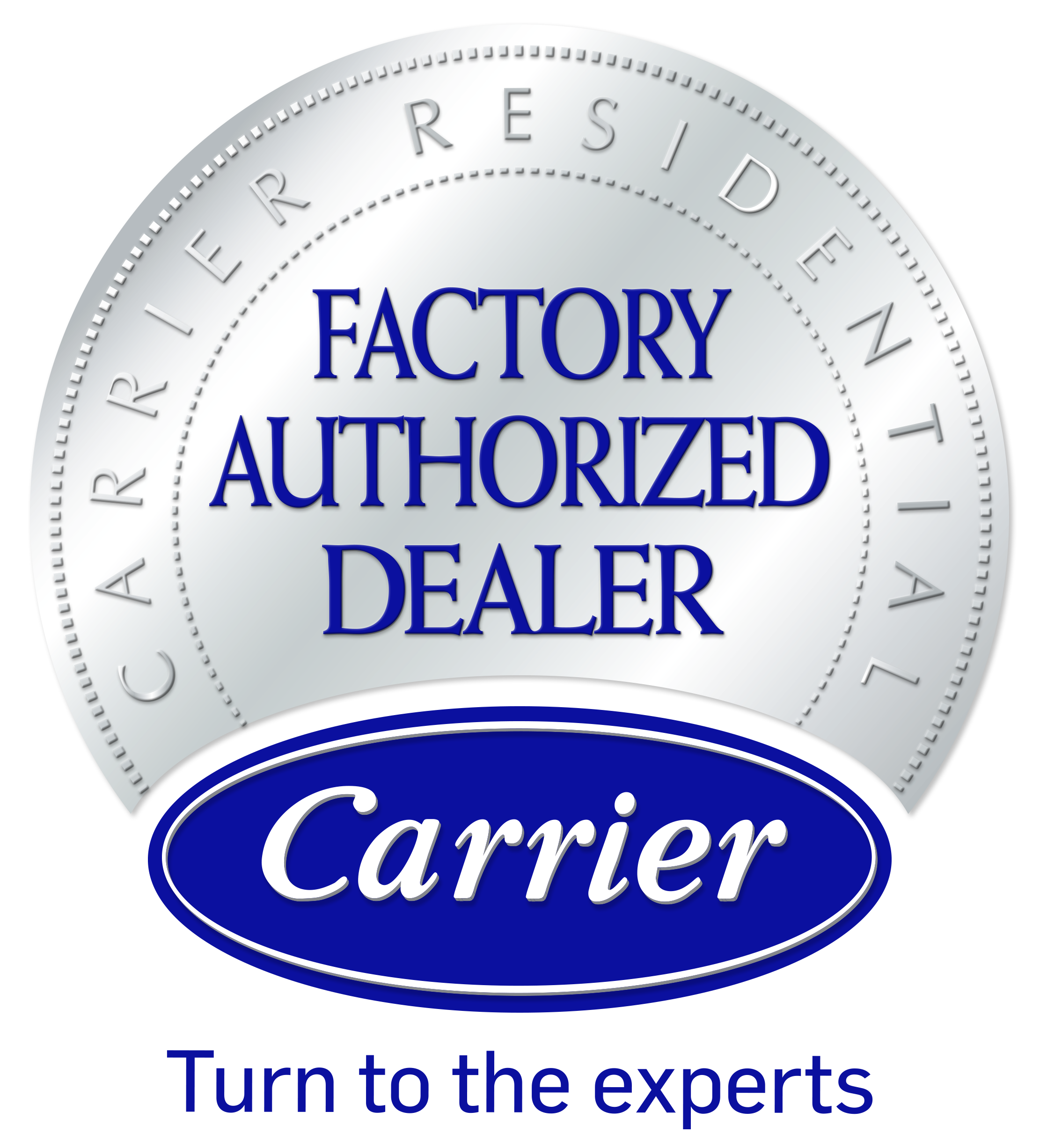 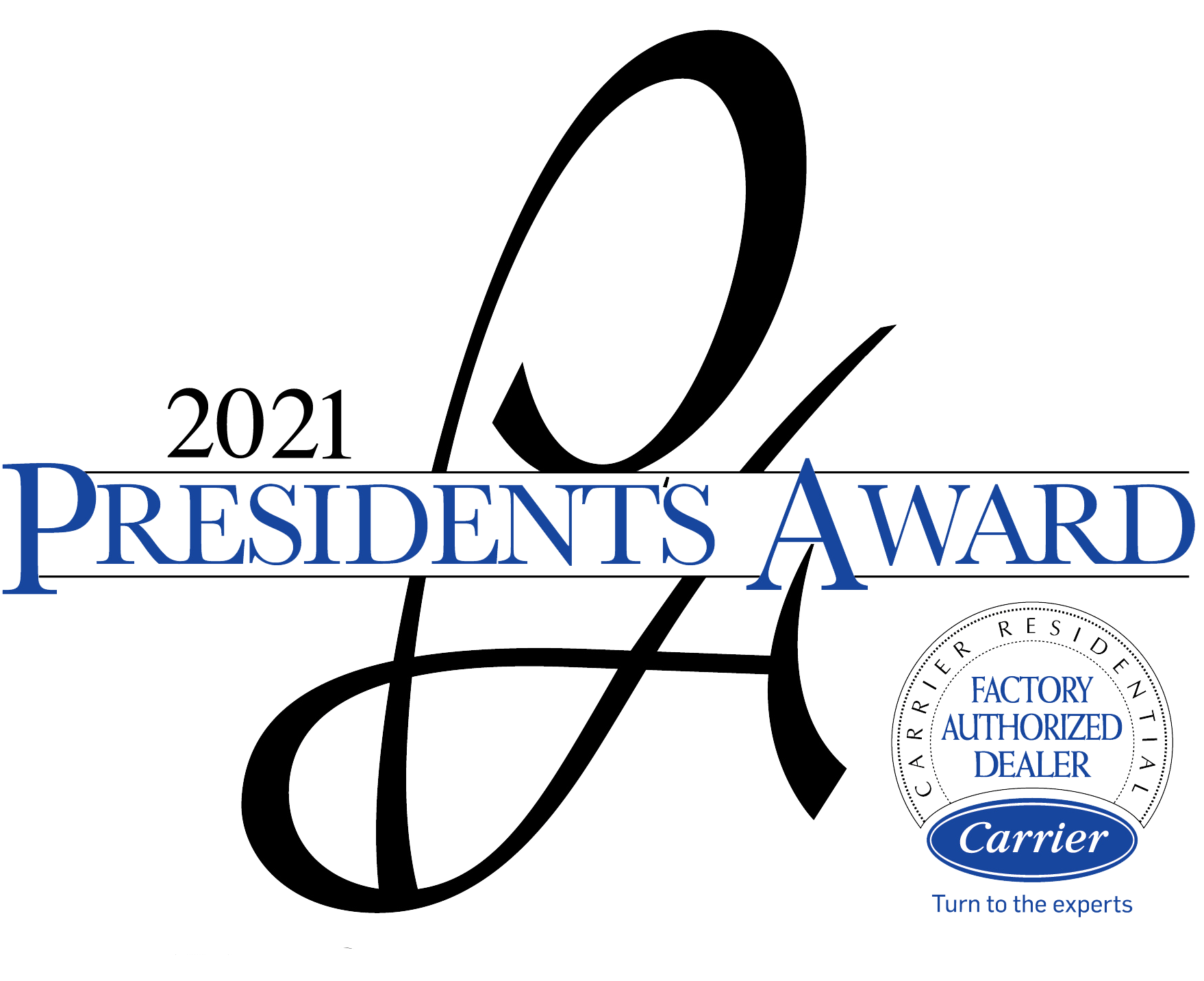